Home Customer Where Is The Line Between Software & Manufacturing?
Customer

Where Is The Line Between Software & Manufacturing?

3D printing is not a new advancement; however, the price point is becoming more affordable, new materials are able to be printed, different techniques have been created, and the internet connects it all. Society is at the point again where technology is reworking industrialization. As software and technology advance at an exponential rate, manufacturing evolves as well. The Industrial Revolution was the first period where factories, economies of scale, and manufacturing became linked.

As the future of printing becomes clear and 3D printing is more widespread, the idealization of manufacturing without tools or a supply chain becomes closer to a reality. New products often change the way business is conducted and operated. Figuratively, if you were to apply every process in the supply chain to new world 3D printing, the processes would change across the board. 3D printing is restructuring product development as a whole. There seems to be a shift in the main focus of production. Technology and 3D printers have allowed people to spend less time on manufacturing or the actual assembly of the item. The majority of time can now be spent creating a template or map to send to the printer and speed up the process to create more instant results.

The notion of becoming a “DIY” or “at-home” manufacturer is on the forefront. 3D printing is enabling and widening the reach of manufacturing today. Manufacturers and business owners do not need to invest as much capital and there is the opportunity to keep things at a smaller scale. The future of 3D printing can be used for manufacturing and technology for a competitive advantage.

Interestingly enough, the 3D printed magazines were released as a result of open source software and the development of templates. 3D printed guns are now changing not only manufacturing, but also warfare and military tactics along with general gun rights. Gun magazines are being 3D printed so that manufacturing costs could be lowered. However, the first edition of the magazine would jam when the magazine is locked into the rifle.

There is a serious question to ask manufacturers, printers, and small business owners who are thinking of transitioning to 3D printing. At what point is 3D printing considered manufacturing? This will definitely have an impact on the economy whether it is immediate or in the near future. Manufacturing may eventually be moved to small offices and the industry will take a new shape. Technology is changing business and production for better or for worse. Do you feel that this change will stifle larger businesses? Do you think that large scale manufacturing will become an outdated process?

iScripts is always on the forefront of technology and we would love to hear your opinion! Maybe we will move the iScripts PrintLogic into 3D printing space one day!

How Do I Work Effectively With My Turnkey Software Provider?

Get the Social Media Results You Want

Which are the Most Successful Gig Economy Apps in 2021?

New iPhone and Android Team Ready to Serve You 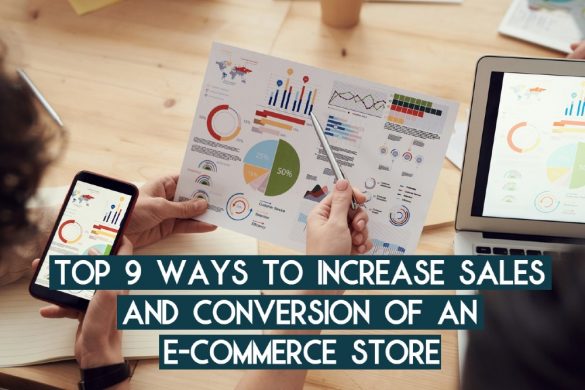 Major Payment Gateways Around The World

Free Traffic! Claim Your Spot on the iScripts.com Customer Showcase

Very good site you have here but I was curious if you knew of any community forums that cover the same topics talked about in this article?
I’d really love to be a part of online community where I can get comments from other
experienced individuals that share the same interest.
If you have any recommendations, please let me
know. Kudos!

Excellent weblog here! Also your website lots up fast!
What web host are you using? Can I get your affiliate hyperlink for your host?
I desire my website loaded up as quickly as yours lol